Escargot Productions is a young production company based in Paris and Shanghai. Inspired by new opportunities afforded by digital platforms, the company seeks to produce high-quality fiction films and web series for an increasingly demanding audience. 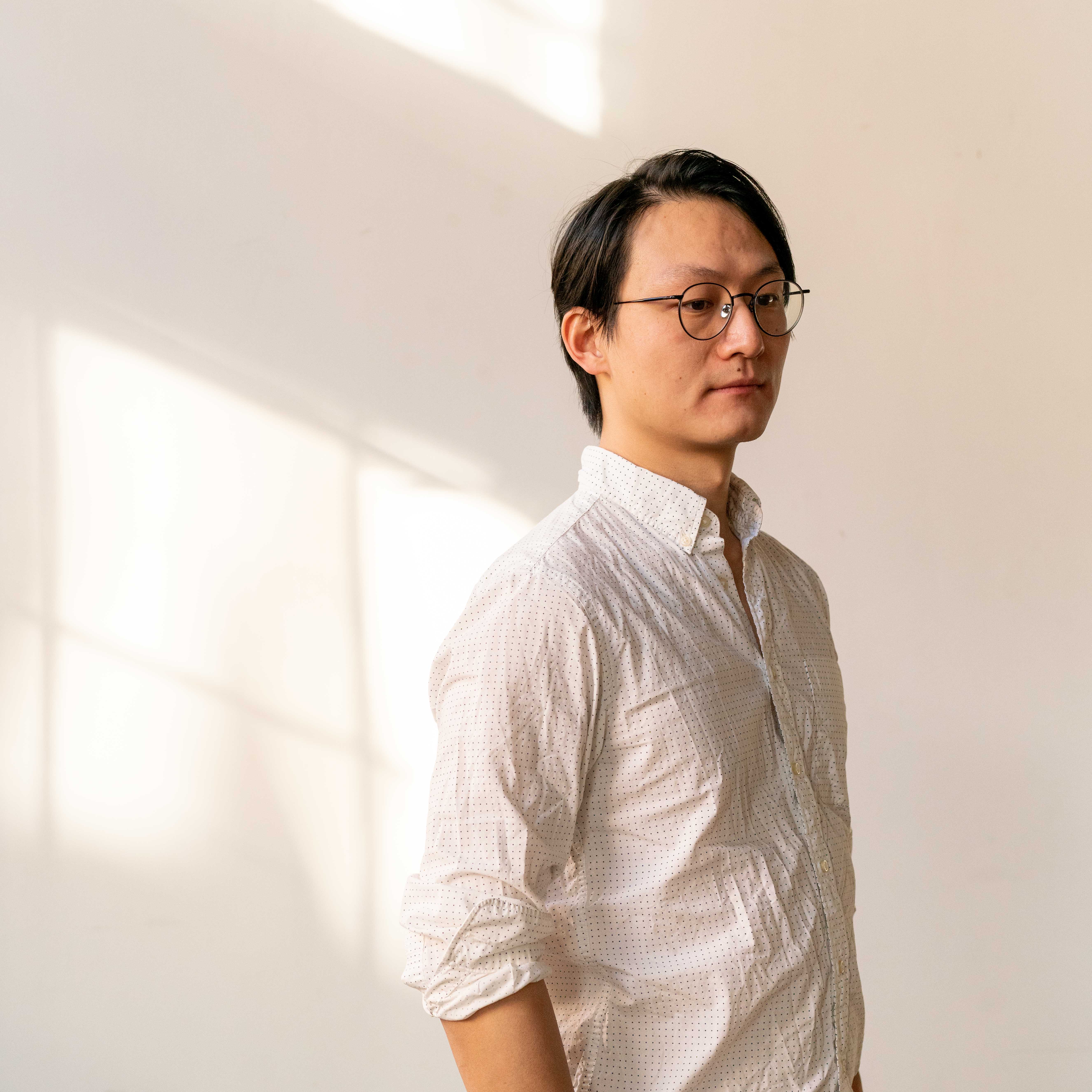 Yuanye is originally from China. He graduated from Sciences Po Paris and is currently completing his final year at the Cours Florent theater institute in Paris. His strong interest in cinema led him to complete a thesis in European cinema policies. He has performed professionally in films and theatre productions, notably in the Marcus Borja’s play Théâter in Théâtre de la Colline and the French film La terre penche by Christelle Lheureux. He is currently directing a play Die Hamlet / Maschine for Chinese and French audience.

Yuanye is founder of Escargot Productions, with a vision to bridge the gap between European and Chinese audiovisual markets.